Why not start your trip to Legoland or LEGO House on the spot, where it all began – or almost began?

In 1921 Bjarne´s granddad proposed to the maid at the neighbor’s farm. It was perhaps a rather unusual proposal:  ”If I build a farm on the land between your farm and ours, will you then help me to run it? ”

He got a “yes” and when the money was found, the reputable carpenter master Ole Kirk Christiansen was contacted. Grandma and Granddad got married in 1923, the same year as the first buildings was built. It was really good carpenter quality, since Ole Kirk Christiansen was not just any carpenter. His company was later on called LEGO, and that history you can read more of on this page.

By the way – have you guessed the name of Bjarne´s grandma? – yes of course – her name was Karoline – therefore the name on the farm “Karolinelund”. The building with the apartments was built in 1929 to house the employees on the farm. The apartments have had more facelifts since then, so they now are modern and quite up to date, but still with a look back to the time, when it all started.

The year after Karolinelund was built, the house of Ole Kirk Christiansen burned down, because of some kids playing with matches. It was in 1924. After that Ole Kirk Christiansen built the so-called Lion house. It looks a bit frightful here on the moorland with the lions on both side of the entrance. The rumor says, it perhaps was to keep the creditors away, - later on, it was not necessary, as we all know.

You can see the incredible and touching story of the history of LEGO on YouTube, where you can find a very brilliant animation movie “The LEGO Story”. The movie lasts 15 minutes, it is translated to several languages and both young and old can find the pleasure in watching it.

As a small side benefit, we recommend driving to Skjoldbjerg church, which Ole Kirk Christiansen built in 1920 - 21. A few kilometers from here, 45 Skjoldbjergvej, Vorbasse, is this beautiful little village church.

When you have seen the church of Skjoldbjerg 1920 – 21, Karolinelund Apartments 1923 and 1929, and the Lionhouse 1924, you have got an idea of, what Ole Kirk Christiansen did build in his time as carpenter master. And as many people know, his motto was “The best is not too good”. 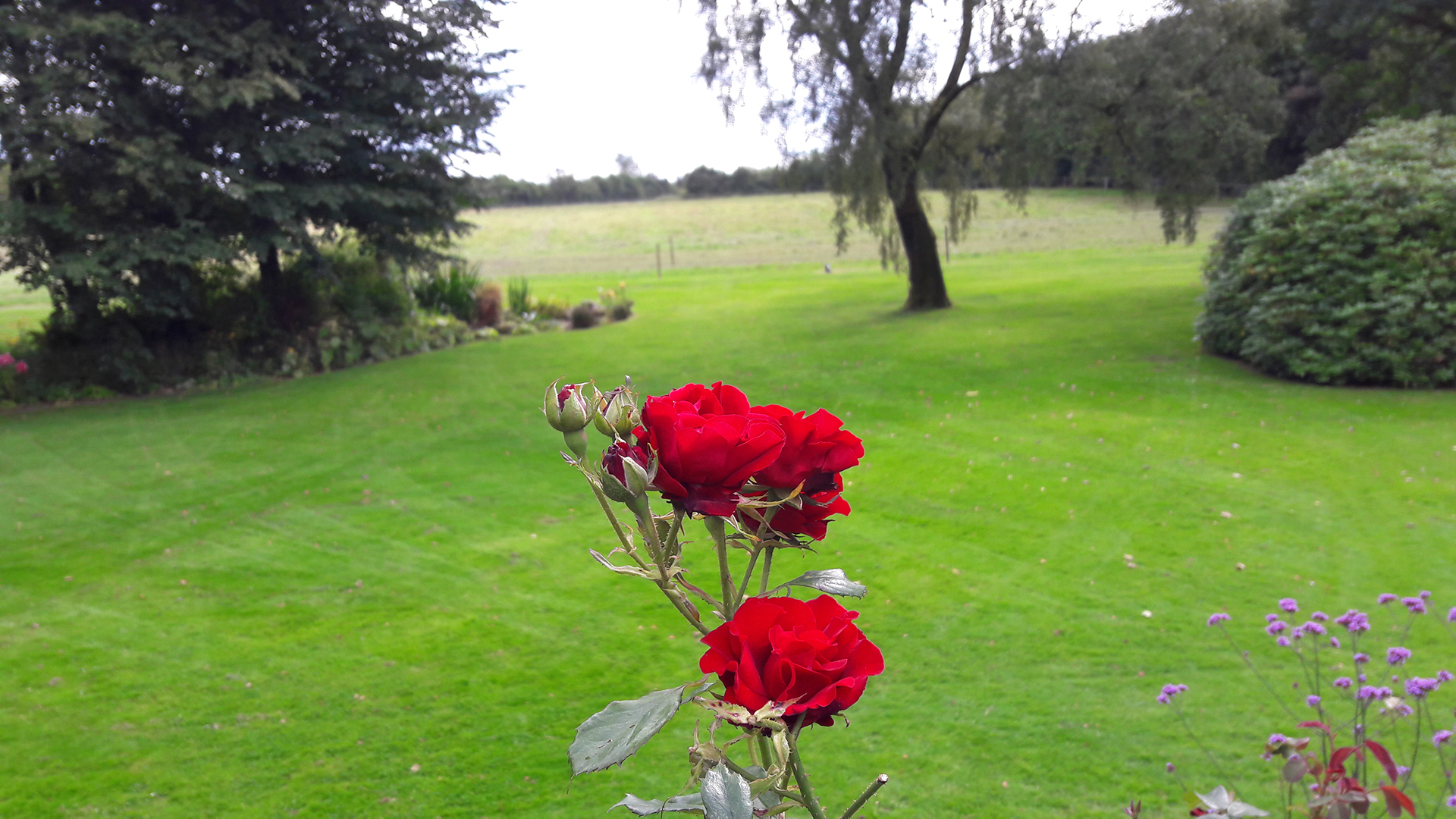 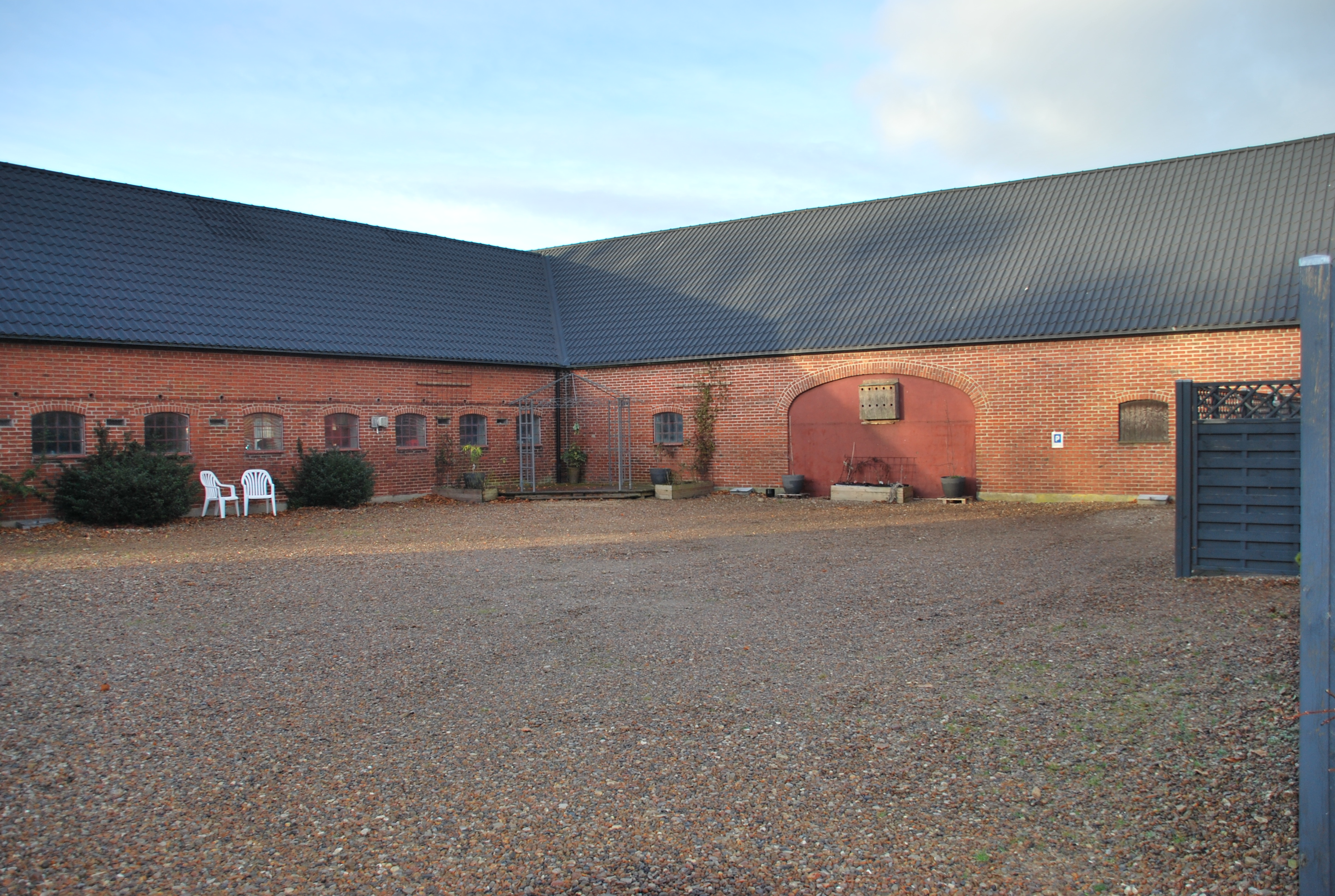